Q. Should I call one of the kids to testify in a custody case?

(From the family law discussion group) 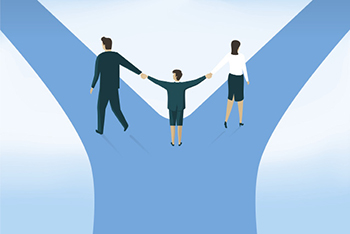 Nancy Dryden, Newton. I represent a mom in a modification of custody battle. The 13-year-old half-brother of the minor at issue is very eager to testify on behalf of the parent I'm representing. He wishes to respond to allegations of actions by my client that involved him as well as his half-sibling who is the subject of the custody battle. Would the court allow him to testify? If so, are there any drawbacks?

Eric Frobish, Morris. If the child is competent to testify, then the judge technically doesn't have any choice in the matter. CAVEAT: my experience has always been that judges will bend over backwards to avoid putting a minor on the stand in a custody hearing. You're taking a chance of really ticking the judge off by putting this kid on the stand, which would presumably not be to your client's benefit. It may be a bit less upsetting to the judge since it's not the child who is the subject of the litigation, but....

Also, I've rarely seen any child of any age who testified well. In general, calling a child as a witness is detrimental almost every time and is always a big risk. He may say he wants to testify but will likely wither on the stand, or worse. Have this discussion with your client and let her decide, but I wouldn't generally encourage it myself.

Judy Goldstein, Mokena. I completely agree with Eric. If there is really a need for a child's input, seek an order for a GAL or child's rep. The GAL/CR can interview the child and incorporate the child's observations into the report.

(From the litigation discussion group)

Is this fair game? Thoughts appreciated.

Robert McIntire, Danville. I don't think any objective tribunal would permit the lawyer to do indirectly what he cannot do directly. If he contacted the relative to get the relative to communicate with the client, it's [an ethics] violation.

Roy Dripps, Maryville. It's a clear violation of [ethics Rule] 4.2. Comment 4 to Rule 4.2 says "A lawyer may not make a communication prohibited by this Rule through the acts of another. See Rule 8.4(a)." The fact posited is: There is zero reason to communicate with a family member about the wisdom of accepting a settlement offer unless that information is intended to be communicated to the represented party.

Q. Can my client, who failed to complete traffic school in the allotted time, get an extension?

(From the criminal-DUI-traffic discussion group) 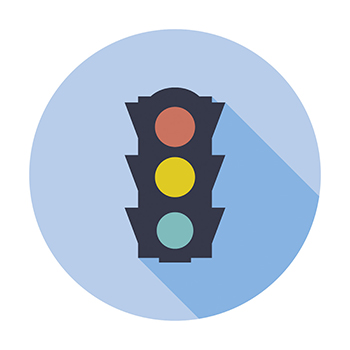 James Di Bella, Mundelein. Client pled guilty to speeding ticket (14 mph over) and was granted supervision. Client complied with all requirements: paid fines, costs, etc.; however, he failed to complete the traffic school component in the allotted time. He just received a notice of pending suspension. I am motioning the court today to reopen the case to allow him 30 days to comply with the traffic school requirement. I'm looking for statute or case to cite for my motion.

Tony Cameron, Quincy. There are none. One county I practice in has a state's attorney's office that takes the position that it cannot even be done by revestment when the prosecution agrees.... Extreme, but they are right that there is no authority to stretch out a sentence when the time runs on motion of a party. I have taken the position the court can do it sua sponte if the classes are not frequent to avoid frustration of purpose. But that is not supported by any statute, just the inherent power of court.