"Senior Scams" and "Identity Theft" to air on Illinois Law 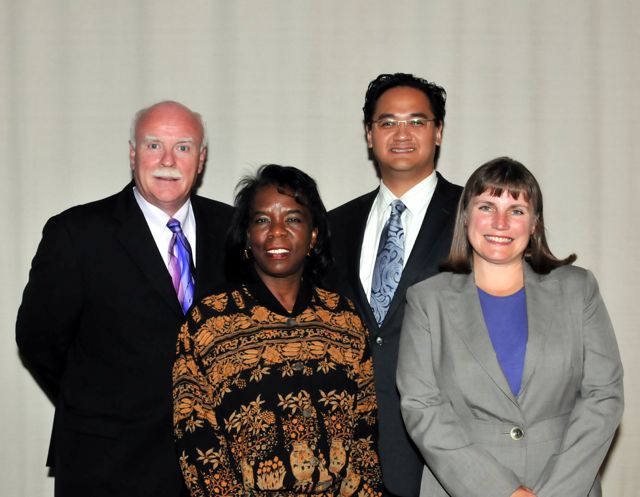 Senior Scams – The Wolves Are Out There and Identity Theft – It Can Happen to You, two half-hour programs presented by “Illinois Law,” a cable production of the Illinois State Bar Association (ISBA), will air on Chicago Access Network Television, Channel 21 in Chicago.  Senior Scams will air at 10 p.m. on Tuesdays, August 30 and September 13, and Identity Theft will air at 10 p.m. on Tuesdays, September 6 and 20.