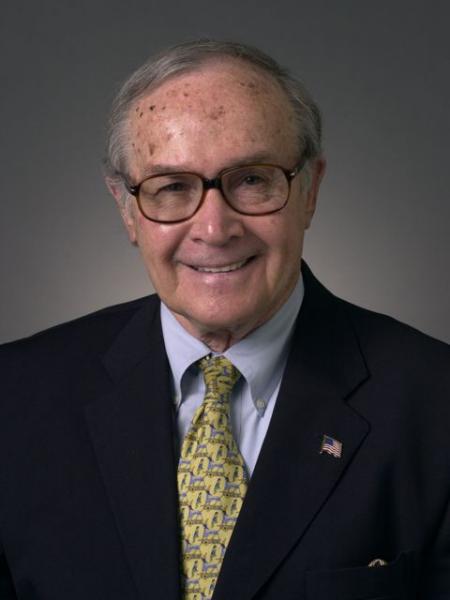 The Illinois Bar Foundation will honor former FCC Chair and longtime Sidley Austin managing partner Newton Minow as the 2011 Recipient of the Distinguished Award for Excellence.

The 2011 Gala will be held on Friday, Oct. 14, at the Four Seasons Hotel in Chicago. Raffle tickets are available now at www.illinoisbarfoundation.org for the following great prizes:

Second Prize: Broadway Bound -- Trip for two to New York, NY, for 4 days and 3 nights at the Plaza, including the Silver Entertainment Package (Broadway show of your choice), daily complimentary breakfast and economy class air. $5,100 value.

To purchase tickets to this event or become an event sponsor, contact the IBF at (312) 726-6072 or visit www.illinoisbarfoundation.org.