Justice Anne M. Burke Elected as the Next Chief Justice of the Illinois Supreme Court 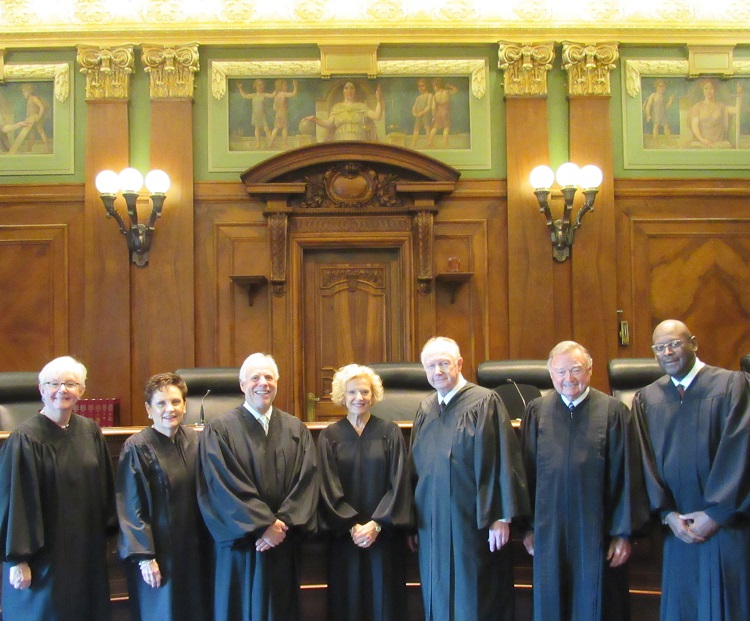 Justice Anne M. Burke has been elected as the next Chief Justice of the Illinois Supreme Court.

She was sworn-in on Sept. 10, with an effective date of Oct. 26, 2019 through Oct. 25, 2022. Justice Burke is the state’s 121st Chief Justice and will be the third woman to serve as chief following the late Justice Mary Ann McMorrow and Justice Rita B. Garman.

Justice Burke is a member of the Illinois Supreme Court’s First Judicial District.

Prior to joining the Supreme Court, Justice Burke was appointed to the Appellate Court in 1995 and was elected the following year to the Appellate bench, where she served until July 5, 2006. Her judicial career began earlier, in 1987, with an appointment to the Illinois Court of Claims by Gov. Jim Thompson. She was later reappointed by Gov. Jim Edgar. Before serving in the Court of Claims, she was appointed by Governor Jim Edgar as Special Counsel for Child Welfare Services, and was a member of his Legislative Committee on Juvenile Justice.

Justice Burke received her bachelor's degree from DePaul University, where she majored in education. She then attended Illinois Institute of Technology, Chicago-Kent College of Law and received her Juris Doctorate in 1983.