Judge Felice served as president of the ISBA from 2014-2015. He was first elected 3rd Vice President of the ISBA in 2010 after having served two three-year terms on the Board of Governors. Previously an ISBA Assembly member, he has served on numerous ISBA committees and sections, including the Agenda Committee, for whom he was chair. 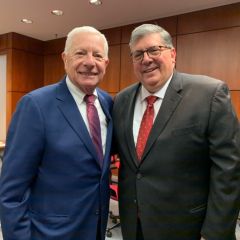 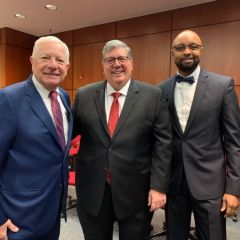 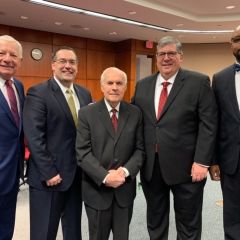 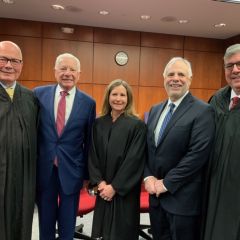 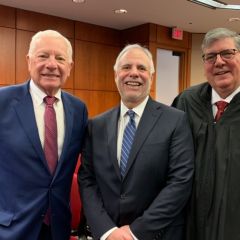 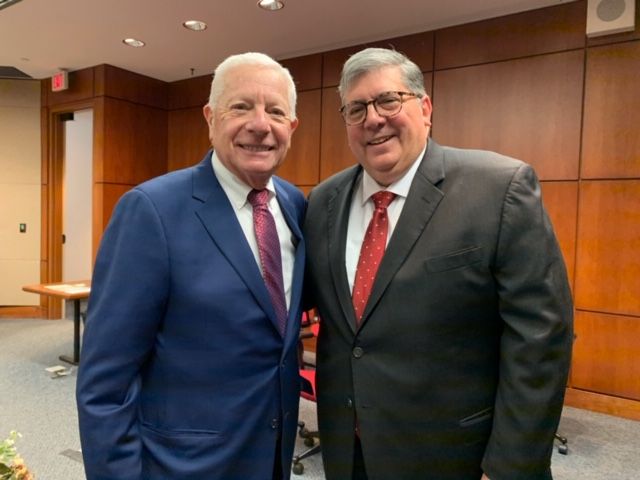 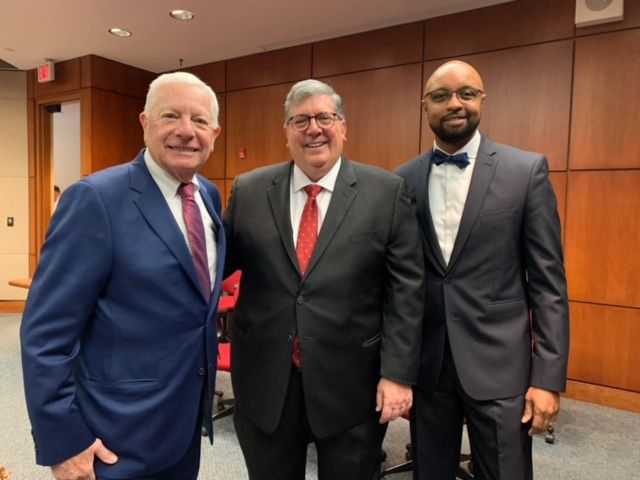 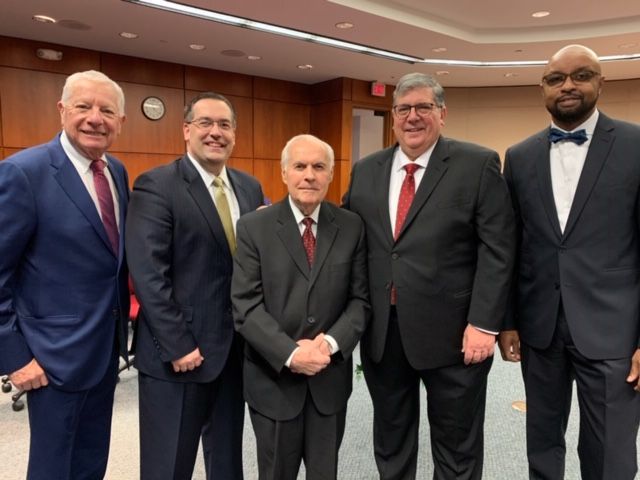 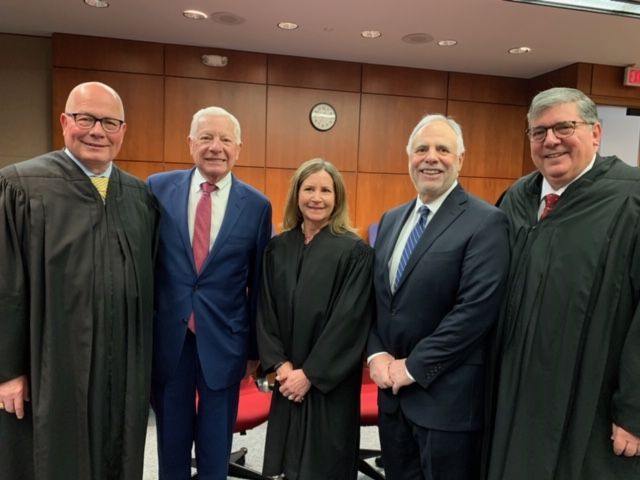 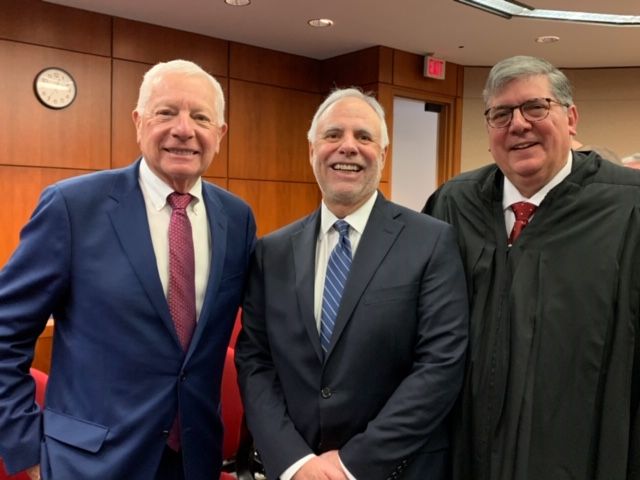