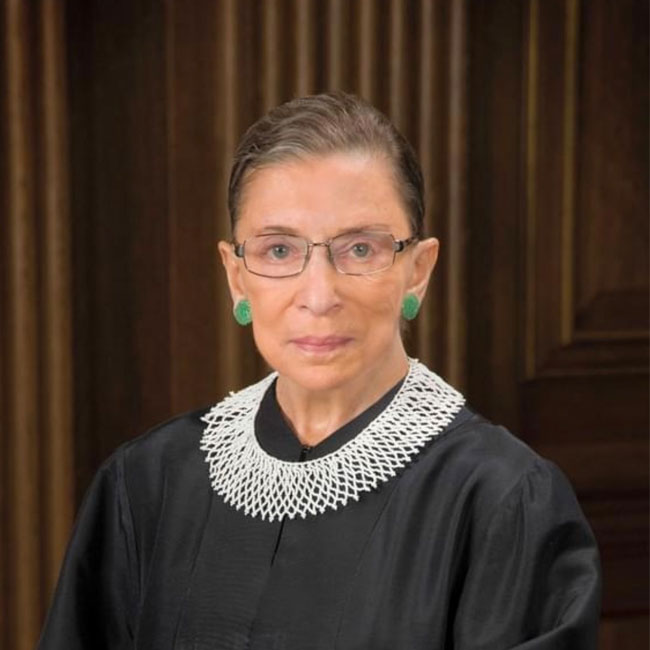 With the passing of U.S. Supreme Court Justice Ruth Bader Ginsburg, our nation has lost one of its most brilliant and compassionate legal minds. The Illinois State Bar Association mourns her passing and this great loss to the legal community.

Justice Ginsburg was a strident champion of equal justice for all. From her days as the first female member of the Harvard Law Review through serving as the second female justice on our highest court, she worked tirelessly to advance women’s rights and end discrimination on the basis of sex. After beginning her career as a law professor, Justice Ginsburg began litigating gender discrimination cases for the American Civil Liberties Union and helped launch its Women’s Rights Project. She was appointed to the U.S. Court of Appeals for the D.C. Circuit in 1980 and was elevated to the U.S. Supreme Court in 1993.

Throughout her illustrious career, Justice Ginsburg was referred to as a civil rights hero, a champion of equality, a defender of the rule of law, a feminist symbol, and a pop culture icon (“the Notorious RBG”). But most importantly, she was a seeker of justice. Justice for all—regardless of gender, race, identity, or position. Her life should serve as an inspiration to each and every one of us as we work to build a more perfect Union, correct the wrongs of our past, and ensure the promise of true equal justice.

Posted on September 21, 2020 by Rhys Saunders
Filed under:
ISBA News