Tim Gronewold Elected Chair of the Board of the American Red Cross, Central Illinois Region 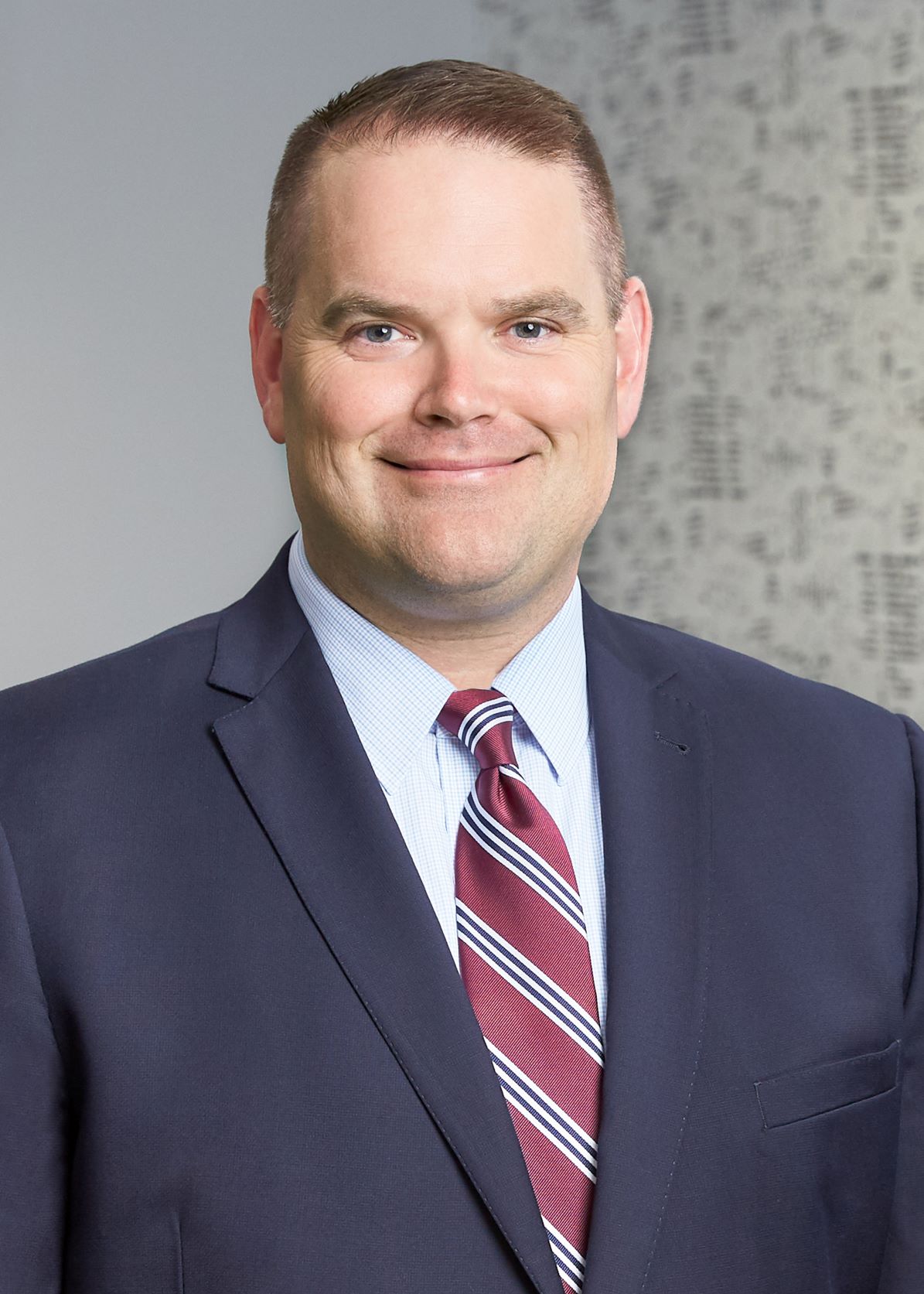 Royal Oak, Mich.-based Howard & Howard is proud to announce that partner Tim Gronewold has been elected to a two-year term as Chair of the Board of the American Red Cross, serving the Central Illinois Region, following his nomination by the Board Development & Engagement Committee. His term will begin in June of 2022.

The Board is currently comprised of 40 leaders from the Central Illinois Region, and the region itself serves 928,493 people in 17 counties, including Cass, Champaign, De Witt, Ford, Iroquois, Livingston, Logan, Marshall, Mason, McLean, Peoria, Piatt, Putnam, Stark, Tazewell, Vermillion, and Woodford.

The American Red Cross shelters, feeds, and provides emotional support to victims of disasters; supplies about 40 percent of the nation’s blood; teaches skills that save lives; provides international humanitarian aid; and supports military members and their families.

Tim has been actively involved with the Red Cross for over a decade, but his community service extends beyond the organization. He serves on the Allocation Committee of the Howard & Howard Community Reinvestment Fund, an employee-funded, donor-advised trust that has donated over $6 million to local charitable organizations since its inception in 1986. He is also a trustee for the Morton Community Foundation, a committee member for the Easter Seals Black and Blue Ball, a member of the Morton Rotary, and a coach for multiple youth sports organizations.

Tim also served for several years as a co-chair of the Legal Services Division for the Campaign Cabinet of the Heart of Illinois United Way and was selected as a Real Men Wear Pink Ambassador for the American Cancer Society. He previously served terms on the board of directors for Family Core and the Community Workshop and Training Center, was chairperson for the Morton Business District Development and Redevelopment Commission, served on the Morton Micro Grant Review Committee, was a member of the Young Leaders Board at Illinois Cancer Care, was a mock trial judge for Bradley University, co-chaired the Peoria County Bar Association’s Project Santa program, has donated time to the Peoria Symphony Orchestra, and has served as a mentor through the Illinois Supreme Court’s Mentoring Program.

Tim attended Morton High School before receiving his undergraduate and law degrees from Washington University in St. Louis. He lives in Morton with his wife, Joy, and their two children, Kate and Luke.