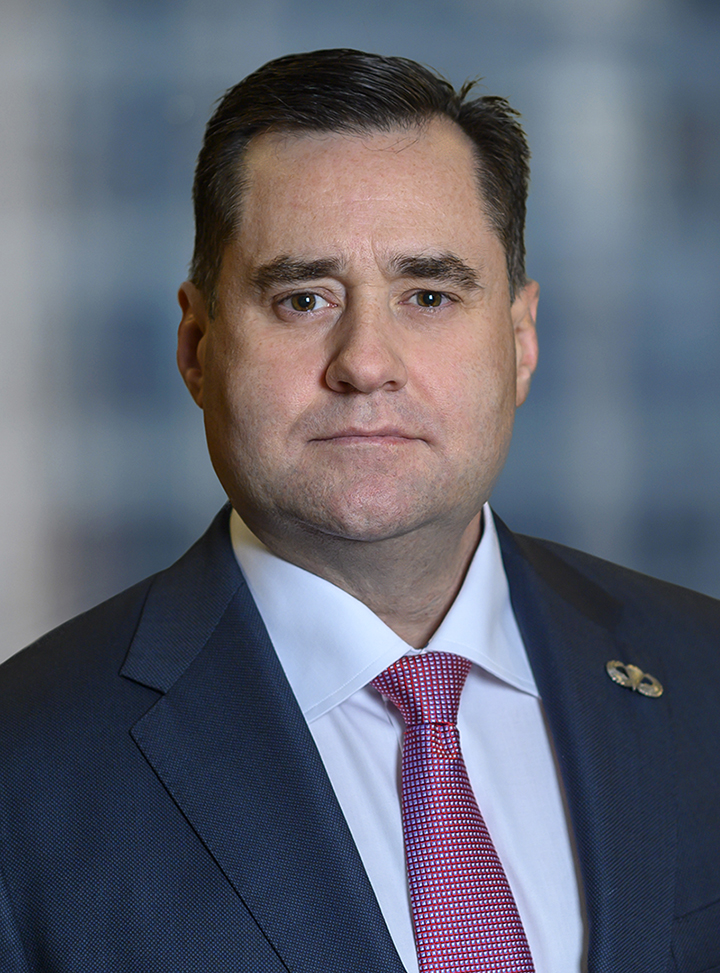 Launched in March 2020 by veteran trial lawyers Todd A. Smith and Brian LaCien, the firm concentrates in catastrophic personal injury, product liability, wrongful death, and medical malpractice. Over the years, Smith and LaCien have won some of Illinois’s largest multi-million- dollar jury awards and settlements.

Williams practiced law at two Chicago firms before starting J.R. Williams Law LLC eight years ago. He has litigated cases at the trial and appellate levels on complex computer matters as well as medical malpractice, healthcare, antitrust, commercial, and trusts and estates work. Among his cases, he won a summary judgment in federal court against a national title insurance company and obtained settlements on behalf of 17 governmental entities under the Computer Fraud and Abuse Act.

Williams served in the U.S. Army, 82nd Airborne Division, from 1993 – 1997, and was deployed overseas several times from his post at Fort Bragg. He received five Army Achievement Medals and a Parachutist Badge.

After earning a B.A. in International Studies in 1999 from DePaul University, Chicago, he attended Kent College of Law, Chicago, and received his law degree in 2002. He interned at the U.S. Department of Justice U.S. Attorney’s Office, Northern District of Illinois, and its Antitrust Division, Chicago Field Office. He was a judicial extern for U.S. Magistrate Judge Thomas Rosemond.