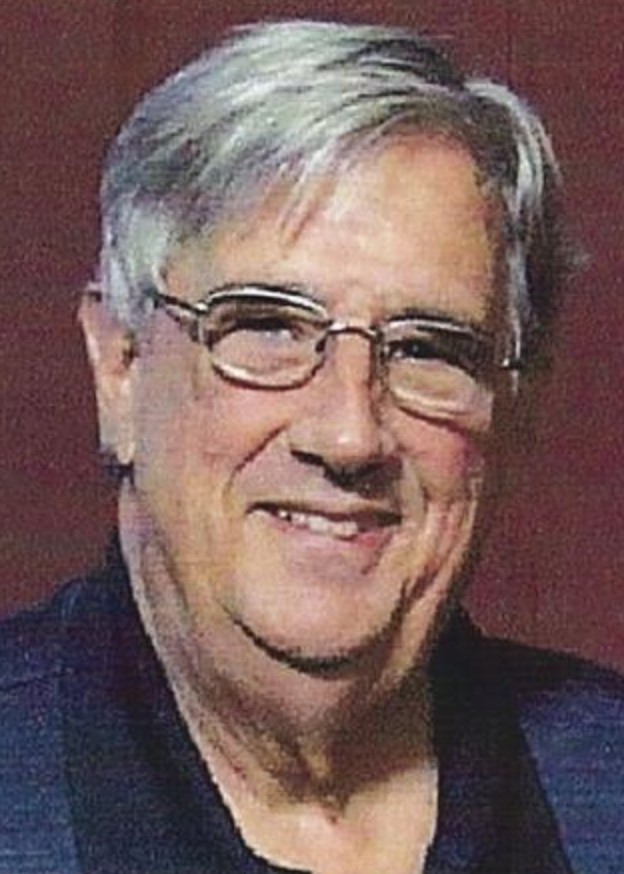 He was born January 11, 1945, in Philadelphia, Pennsylvania, to his parents John T. and Grace W. Robertson. Mr. Robertson graduated from the Quincy public school system, Georgia Institute of Technology, and Washington University School of Law in St. Louis, Missouri. On November 25, 1967, he married Martha Lou Grannan in the First Presbyterian Church of Quincy, Illinois, then located at 8th and Broadway. His wife Martha survives.

Mr. Robertson had been a practicing attorney for over 50 years working in St. Louis, Missouri, the United States Army, and Quincy area. While working in law school in St. Louis, he was part-time for the firm Hulverson, Richardson and Hulverson. Uncle Sam knocked but gave him the opportunity to complete law school and then serve his Country.

Fort Benning, Georgia, was his final post serving active duty. He received a letter from then President Richard M. Nixon revoking his orders to report to Long Vinh Vietnam and complete his military active duty with becoming an officer of the Adams County Army Reserve Unit under the command of Colonel Charles Akright until his retirement. Mr. Robertson became the officer in charge of this unit and accompanied them to Fort Knox, Kentucky, Fort Riley, Kansas, and Fort Orr, California. He truly enjoyed his service to his country and especially the time spent with his troops.

He was an officer of the Court at all times, ultimately moving into his own private practice in 1982. Mr. Robertson loved the practice of law. He was also licensed to practice in the Supreme Court for the State of Illinois and the United States Court of Appeals for the Seventh Circuit. He was a member and former president of the Adams County Bar Association. He continually provided attorney legal services to the Western Illinois community until he passed.

E. Mont was preceded in death by his parents and one brother,Thomas Ward Robertson.

Mr. Robertson was always a supporter of the Quincy Humane Society and truly loved dogs, which included 11 dogs over the years.