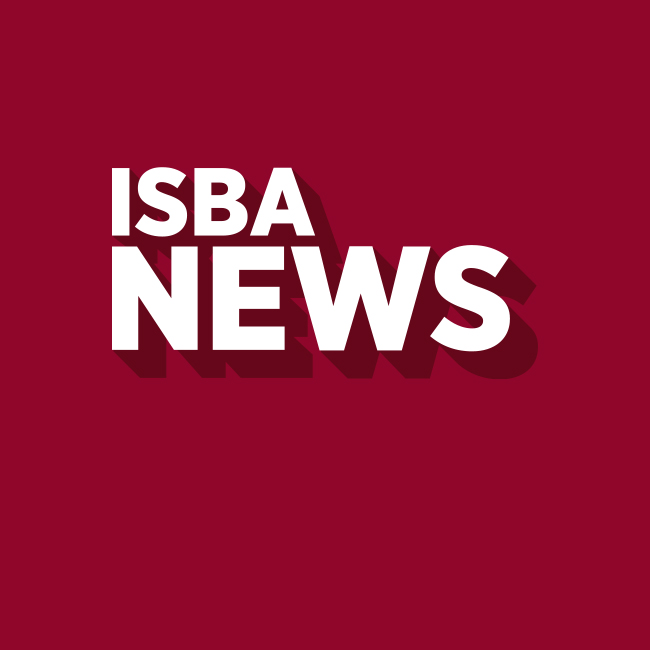 Working with other states and entities across the American Bar Association, the Illinois State Bar Association (ISBA) is the co-sponsor of a proposed Resolution and Report in the ABA House of Delegates that seeks to reaffirm longstanding ABA policy adopted in July 2000 that sharing legal fees with nonlawyers and the ownership or control of law practices by nonlawyers is inconsistent with the core values of the legal profession.

A goal of reaffirming the existing ABA policy is to provide guidance within the ABA as various groups consider possible changes to the Model Rules of Professional Conduct and other policy matters. ISBA President Rory T. Weiler, 2022-23, former president John E. Thies, 2012-13, and ISBA Board member (and ABA House of Delegates Delegate) Emily Masalski, are in the group presenting the proposed Resolution and Report to the House of Delegates when it convenes on August 8, 2022, in Chicago.

“The ISBA strongly believes and has repeatedly affirmed, its stance against these two ideas. The Association believes that the public deserves competent and zealous legal representation by lawyers, not those who are unencumbered by our Rules of Professional Conduct and whose primary motivation is profit,” said President Weiler.

Read the Resolution and Report for House of Delegates’ consideration at the 2022 ABA Annual Meeting.

The ABA House of Delegates is the policy-making body of the association. The House meets twice each year, at ABA Annual and Midyear Meetings. The ABA Annual Meeting begins August 3, 2022.

This is a fight which goes back to 2020! The ISBA is to be commended for seeking to once again reaffirm this long standing position and to push back on those who will limit access to justice to gain profit.