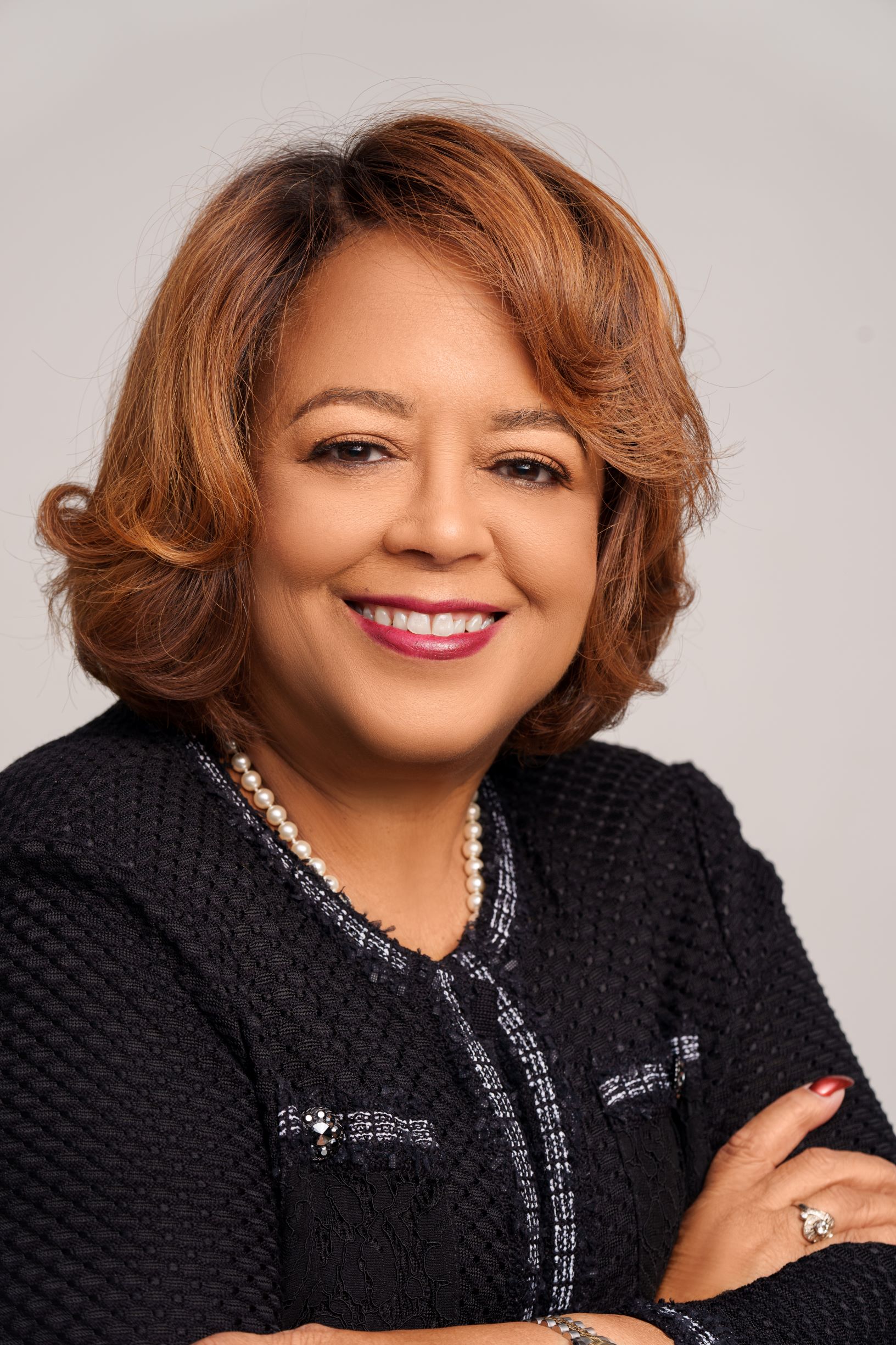 The Illinois Supreme Court has announced the assignment of Cook County Circuit Judge Freddrenna M. Lyle to the First District Appellate Court. Judge Lyle is being assigned to fill the vacancy created by the elevation of Justice Joy V. Cunningham to the Supreme Court, effective December 1, 2022. The assignment is effective December 2, 2022, and will stay in effect until further order of the court.

“I am deeply honored by this assignment and look forward to the new challenges that await me,” Judge Lyle said. “As I continue in service to the people of this State, I am mindful that to whom much is given, much will be required.”

Judge Lyle was appointed to the bench 2011 as a Judge for the Cook County 2nd Subcircuit and in 2016 won election as a full Circuit Judge. She is currently assigned to the Chancery Division, Mortgage Foreclosure and Mechanics Lien Section and since 2022 she has served as the Supervising Judge for the Surety Section.

Before joining the bench, Judge Lyle served as an Alderman in Chicago’s 6th Ward from 1998 to 2011 and previously worked in private practice for many years both as a solo practitioner and as partner. She also ran a non-for-profit organization which provided youth services to more than 9000 young people over 12 years.

Your need to correct the title of your article.  It should be Lyle not Lyly. Please correct it.

Put a Chicago Alderman on the Supreme Court ?  What could go wrong ?  Poor Illinois. So much for that whole merit thing.