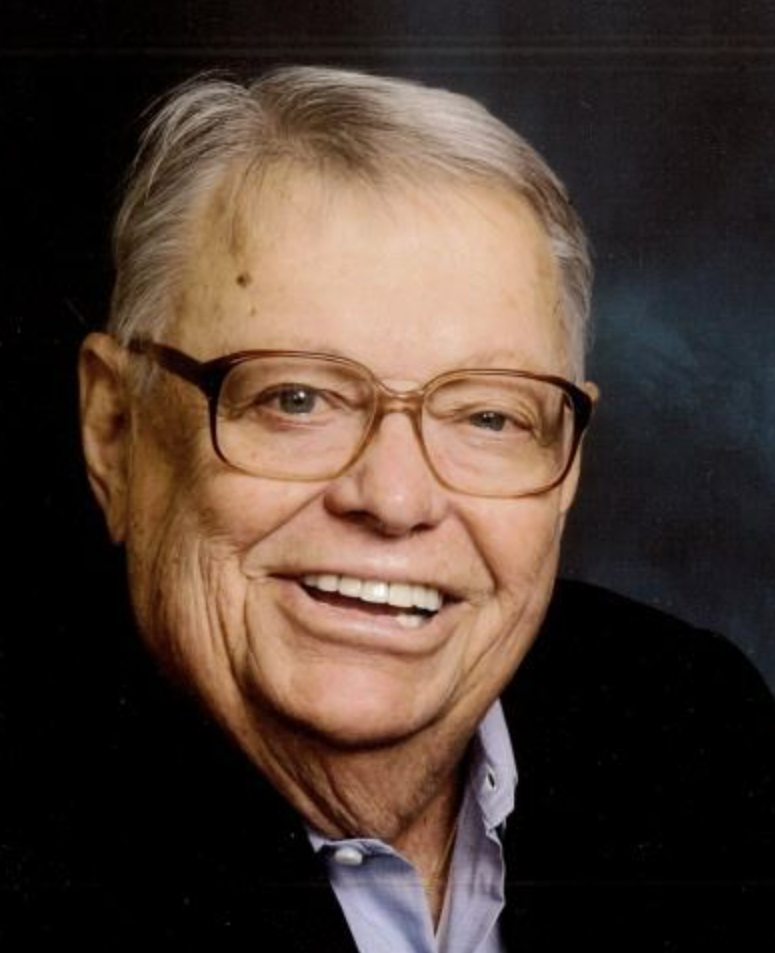 Mr. Weber received his undergraduate degree from Drake University and law degree from Northwestern University. He went on to serve as a Cook County State's Attorney and then did a brief stint in private practice. He was an avid enthusiast and defender of the Constitution and would relish any good political discussion. He joined Weber Marking Systems, founded in 1932 by his father in 1965, as the Corporate Secretary and Legal Counsel. In 1992, Joseph was appointed to Executive Vice President and later President/CEO, and Chairman of the Board where he steered the company through many years of growth and prosperity.

In his leisure time Joe was a prolific golfer, spirited conversationalist, and avid Chicago sports fan. He enjoyed vacationing in Mexico and spending time at his home in Arizona. Most of all, Joe loved spending time with his children, grandchildren, and eventually great-grandchildren.

He is preceded in death by his wife, Doris Weber, his parents, and his grandson, Jason Saccone.

In lieu of flowers, memorials may be given to the Mayo Clinic Alzheimer's Disease Research.