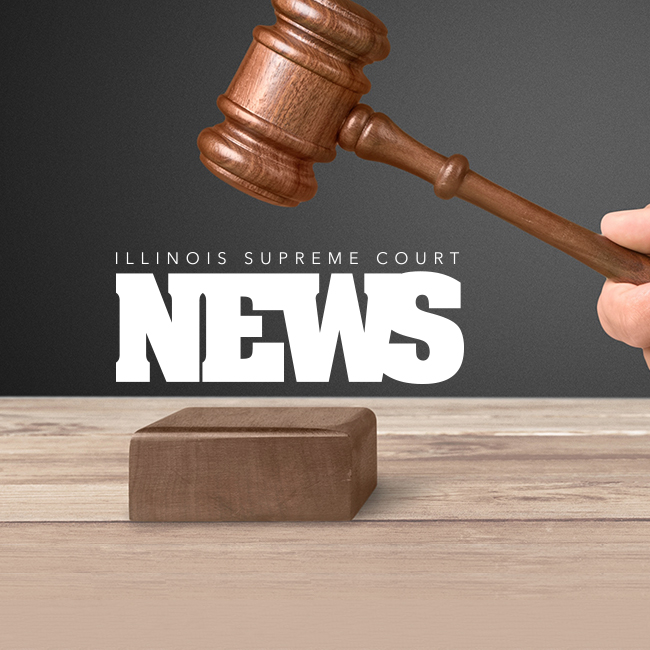 Justice Mary K. O’Brien and the Supreme Court of Illinois have announced the appointment of the Hon. Marzell Lee Richardson, Jr., as a Circuit Judge in the Twelfth Judicial Circuit, Subcircuit 2, for Will County.

“Judge Marzell Richardson is no stranger to the 12th Judicial Circuit. His record as an Associate Judge was outstanding and I am certain he will continue to be a thoughtful jurist who will, once again, serve the residents of Will County with integrity and honor,” Justice O’Brien said. “In addition, he comes back to the bench ready to take on nearly any assignment and that will be a great benefit to the legal community.”

Judge Richardson is being appointed to fill the vacancy created by the retirement of Judge J. Jeffrey Allen. The appointment takes effect on January 30, 2023, and will conclude December 2, 2024, following the November 2024 general election.

“I am honored and privileged to receive this appointment and I will do everything that needs to be done in order to serve the people and apply the law appropriately,” Judge Richardson said.

Judge Richardson served on the bench for 11 years as an Associate Judge in Will County, from 2001 to 2012, handling criminal misdemeanors, traffic violations, small claims, and bond hearings. Since 2013, he has worked at Mitchell Legal Solutions and had previously worked in private practice for the Richardson Law Firm for 15 years. From 1980 to 2001 he served as part-time Will County Public Defender.

Judge Richardson earned his Bachelor of Science from Illinois State University and earned his Juris Doctor from the University of Illinois College of Law. His affiliations include the Will County Black Bar Association.

The Twelfth Judicial Circuit is located in Will County.